Please be aware that our staff in Walnut Creek will NOT be able to help with web orders. Thank you!

Thank you for your submission!
{{Errors}}

To schedule Bike Service or a Bike Fit:

To schedule a Bike Fitting at our Walnut Creek, CA store Click here

We're always looking to meet new people and grow our community. If you're looking for a local route, why not come join one of our group rides?

Click here to see some of our routes or join our Strava Club!

A Marine Corps veteran, Troy hails from the Houston area of Texas, but has lived all over the country and many parts of the world. He has three great kids. He's a former elite-level triathlete, but these days Troy is big on skiing, hiking, backpacking, and cycling – and doing just about anything in the outdoors! 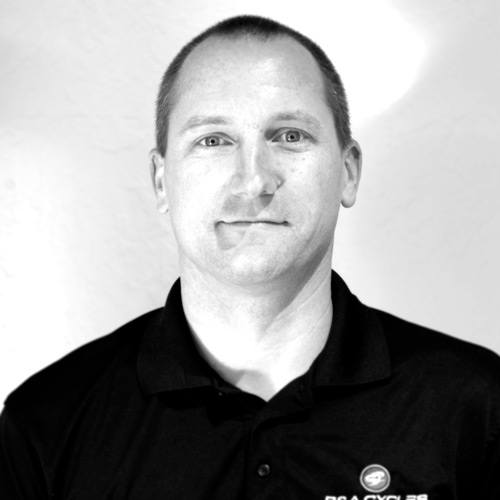 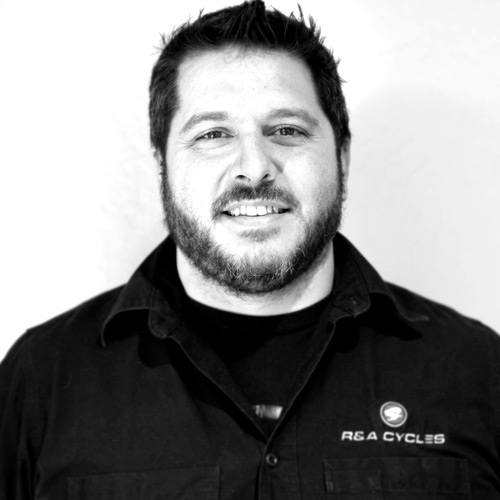 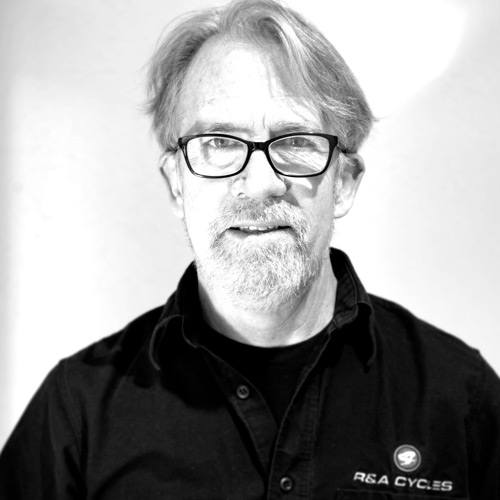 Mike's love for riding and tinkering started at age eight with his first bike. In 1976, he rode across the country, then promptly got a job at a local shop when he got home. He went on to later run his own shop for over 30 years, has raced road bikes at the Masters level, and has mountain biked all over the western hemisphere. If there's a trick to working on a bike – any bike – or fixing something "old school," Mike's your guy. 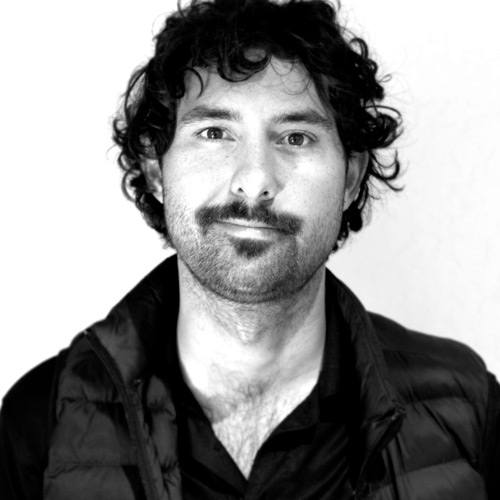 When Willem was in high school, his parents asked him what sport he wanted to do, and BMX was the answer. His obsession carried him through working at a shop in college, and 12 years later, and he's coached, branded, managed multiple shops, and today is a master mechanic specializing in suspension, wheel builds, and appreciating (and fixing, and building) the unusual. Mountain, gravel, road – in that order! 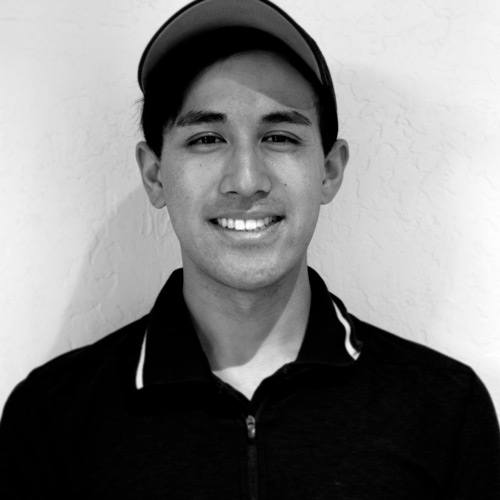 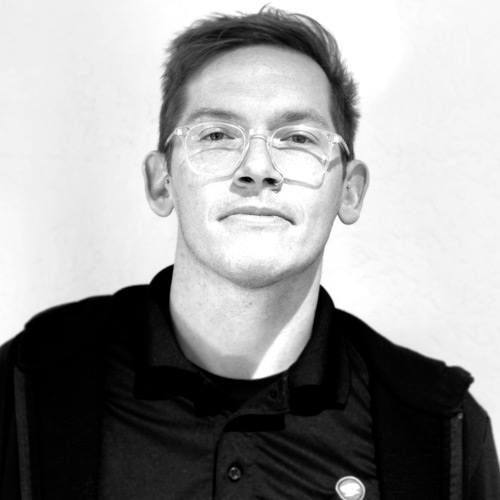 Originally from Walnut Creek, lived in Sydney and Melbourne for 10 years, loves long rides along the beach, and moonlights as a JDM tuner. 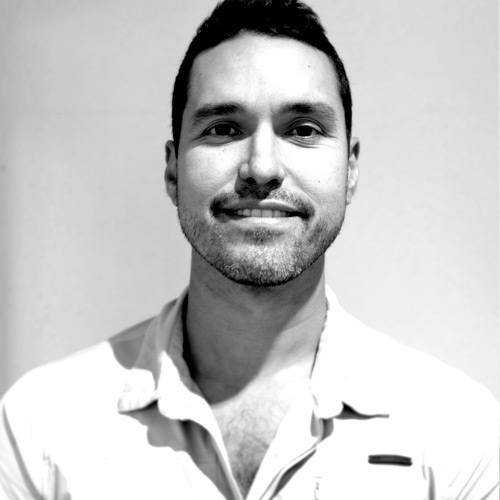 As a Bike Fitting Professional and Health Coach I want to share with you my expertise, and together find solutions to help you have the time of your life on and off the bike. 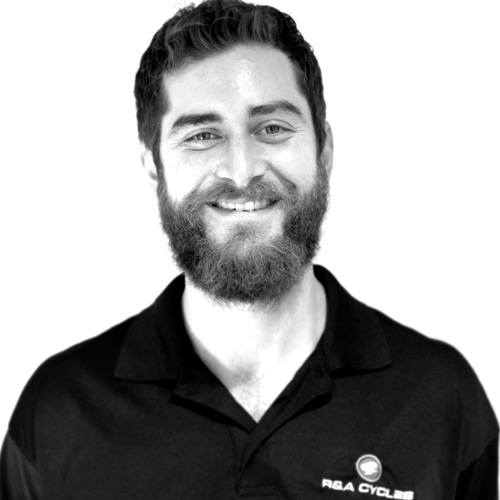 Originally from Texas, moved to the bay area to escape the heat. Can be found either bombing down hills or bombing down fairways!