Super light, agile handling and head-turning looks. Intense Primer is a trail weapon designed for the fastest riders in the world. 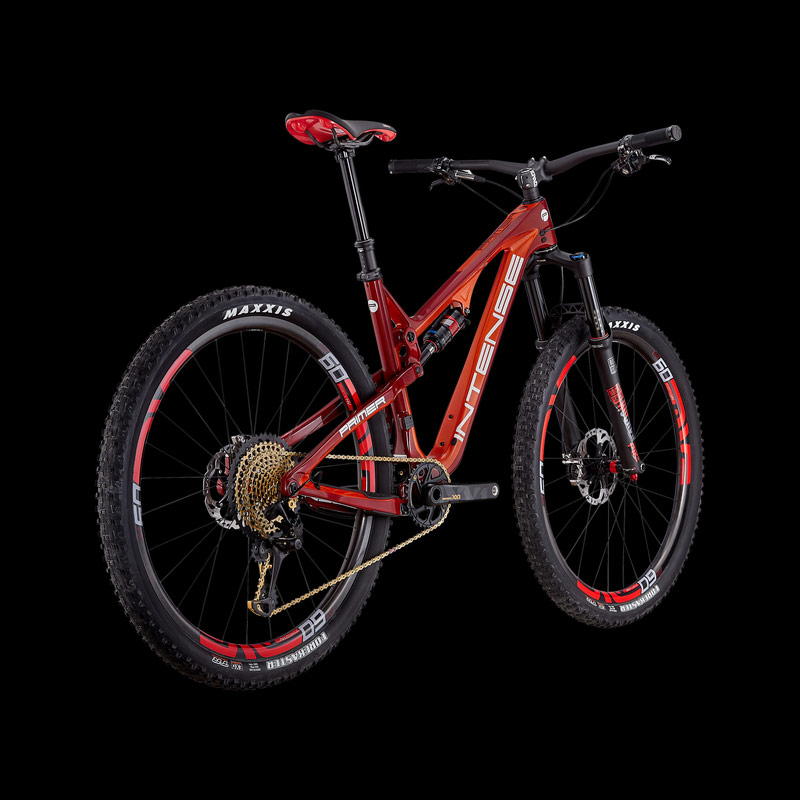 Jeff Steber began designing and constructing groundbreaking mountain bikes himself, before eventually founding Intense Cycles in 1992. At a time when riders were rattling down big trails on traditional hardtails, Jeff made his name creating the ﬁrst full-suspension downhill bike.

An Intense bike is fast, aggressive and in your face. Each frame is entirely hand produced, using local materials from areas surrounding Intense Headquarters in Temecula, California. 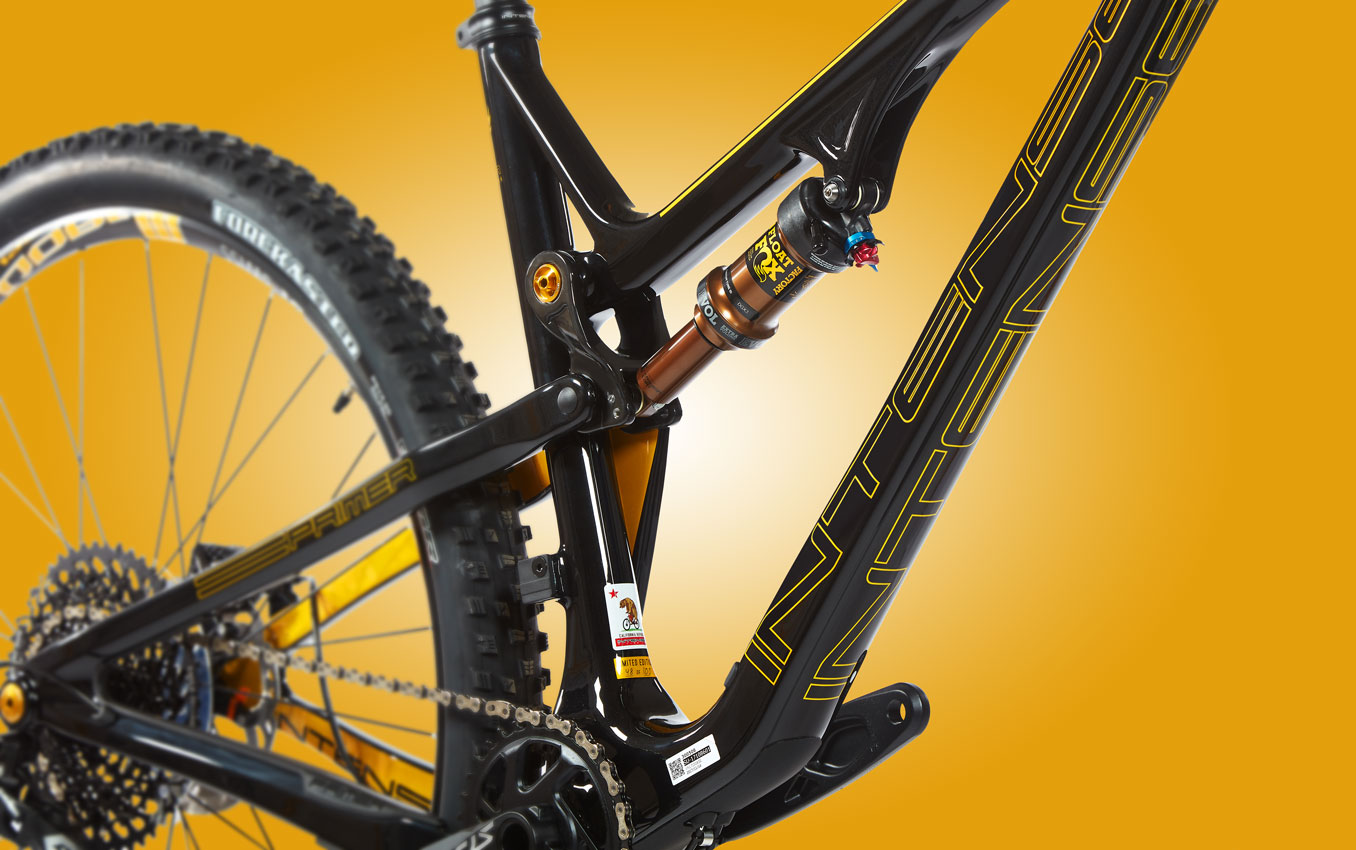 Primer will completely change your mind on what a 29er is capable of. At first glance, it is clearly a beast, waiting to be unleashed on the trail. Designed with an aggressive geometry and the proprietary JS Tuned platform, the Primer charges bullishly like a 29er, while handling with the agility of a 27.5". Primer takes corners with commitment, and delivers punchy, efficient power coming out the other side. 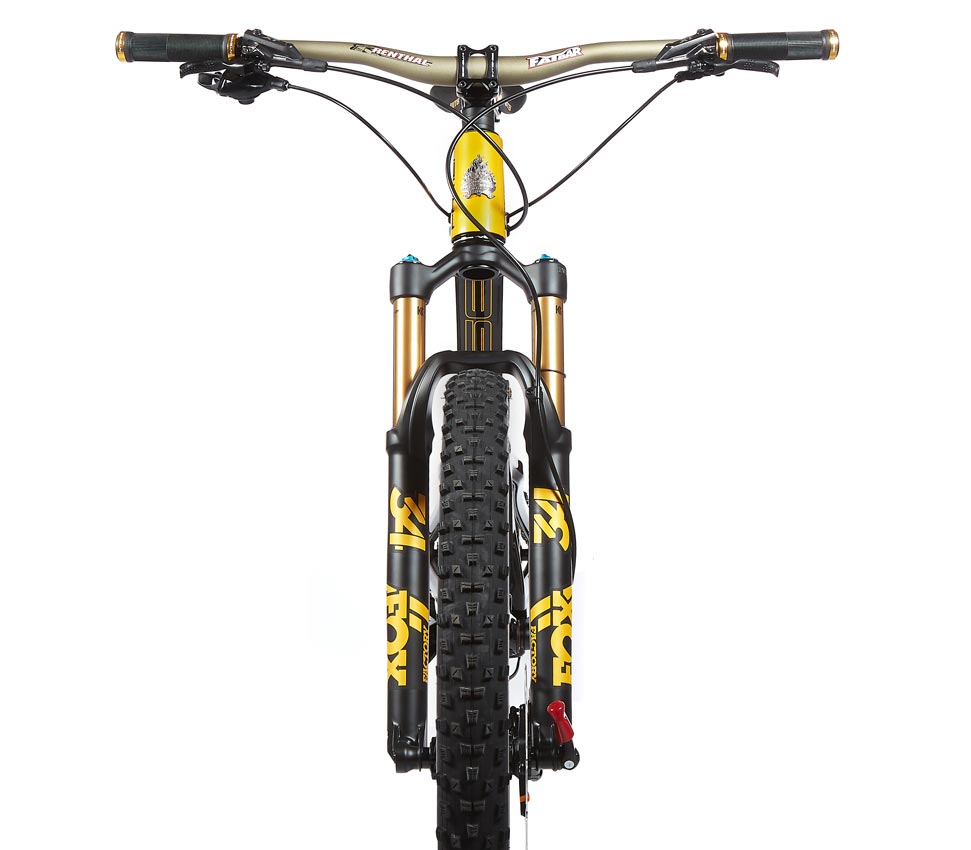 130mm That Punches Above Its Weight

JS (Jeff Steber) Tuned is a refined suspension system, designed to work optimally with each individual Intense bike model. JS tuned works with the bike's individual kinematics, geometry, wheel size and components to create a suspension that is equally adept in climbing and accelerating as it is on descent.

Intense Primer allows you to flow through technical sections and climb better than you ever have before. 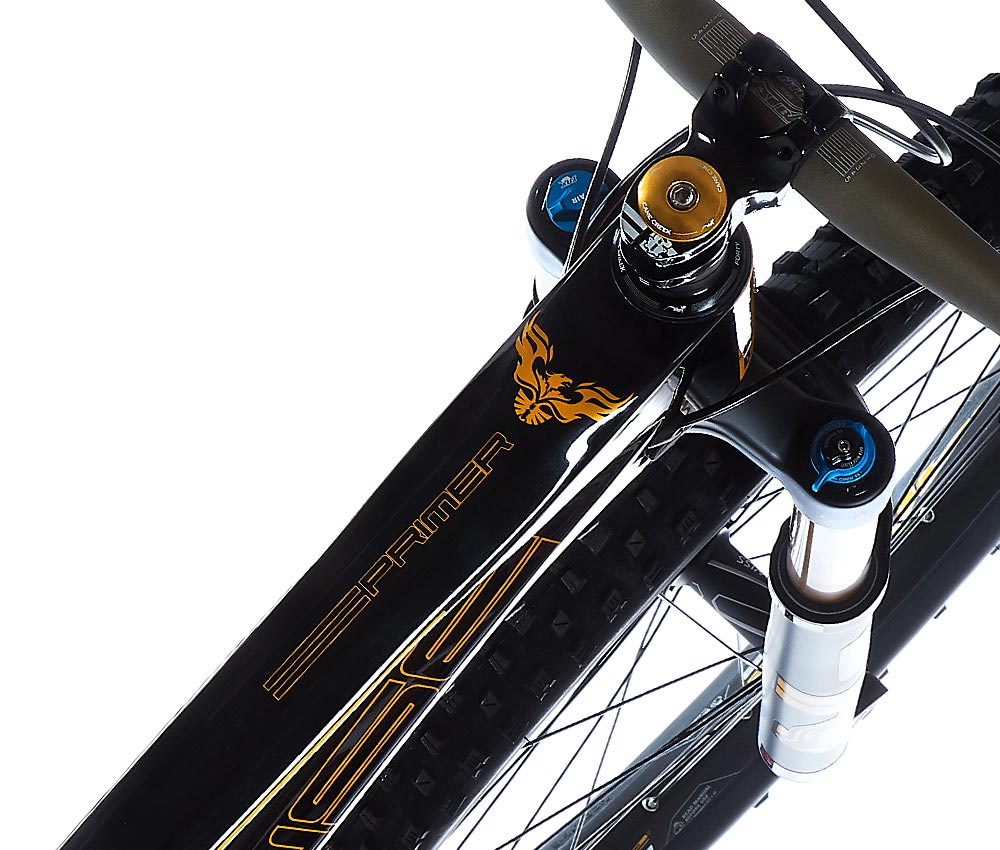 Intense is one of the industry experts in carbon fiber, and the Primer frame is a glaring reflection of this. Top end builds use a newly developed Super Light (SL) carbon lay-up and titanium hardware, offering a 300g weight reduction.

Beautifully finished and visibly strong, Primer is a featherweight that can absorb the heaviest trail hits and immediately regather to fly up the next ascent.

The Intense team insists on speccing production bikes with the same best-in-breed components they would use personally. This means bikes feature a wider variety of parts representative of rider preferences, not company profit margins. 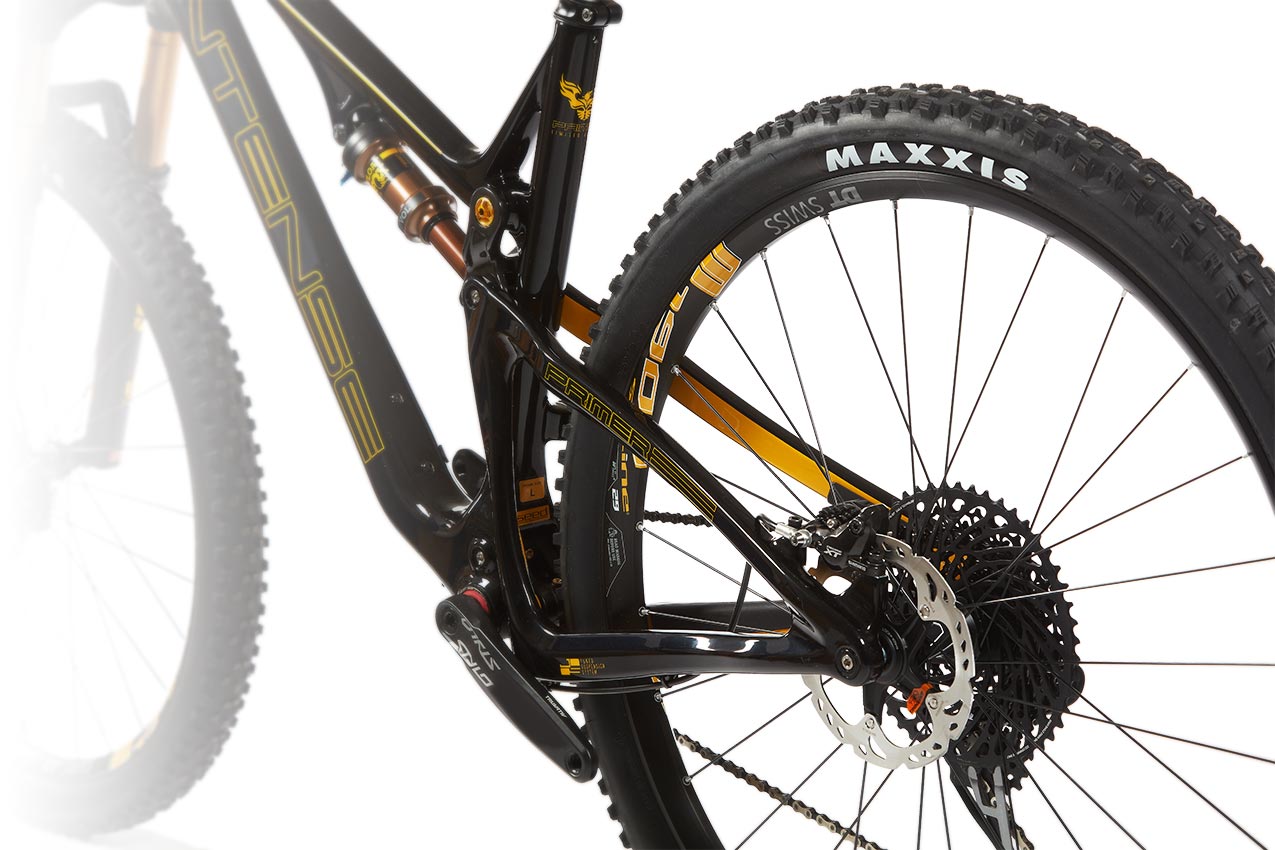 Intense Primer is real head turner, with the luxurious, yet intimidating looks you would associate with a high end supercar. Slick, refined carbon tubing and striking paint work, finished with the very best components, Primer will create intense envy from other riders on the trail. 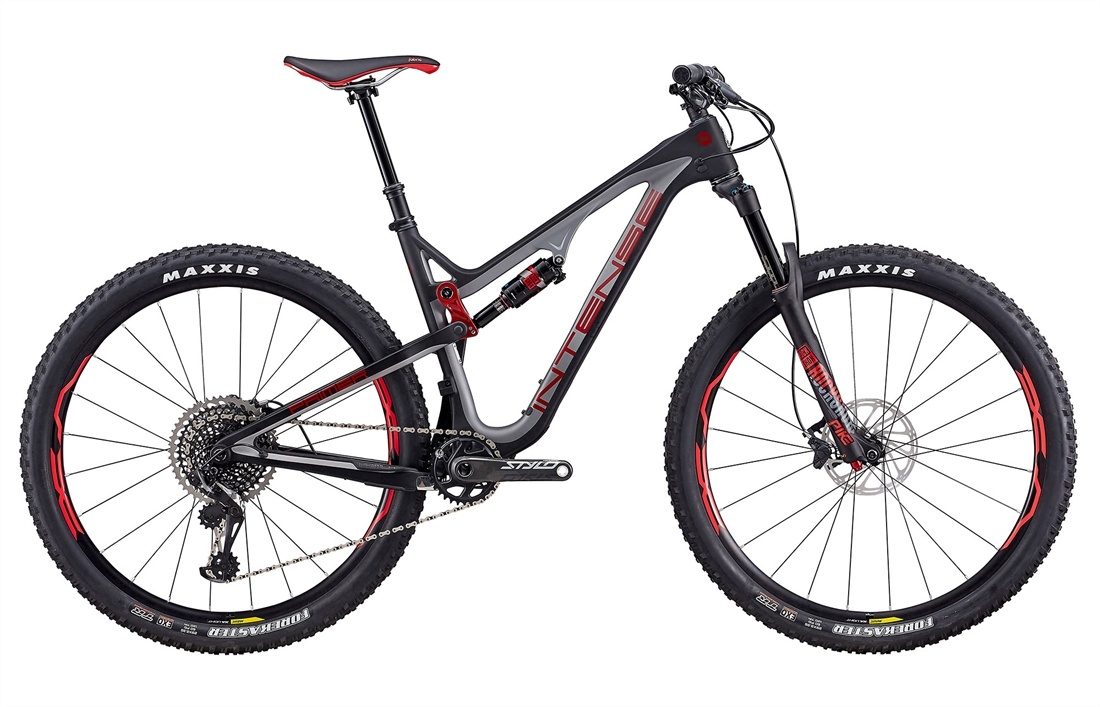 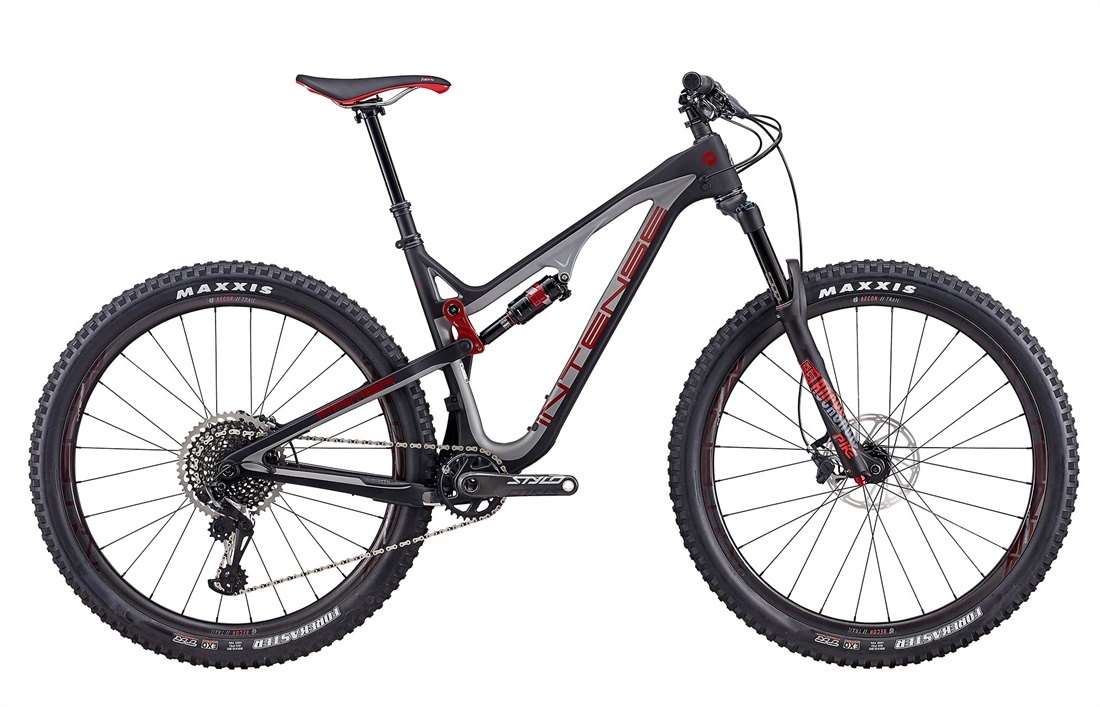 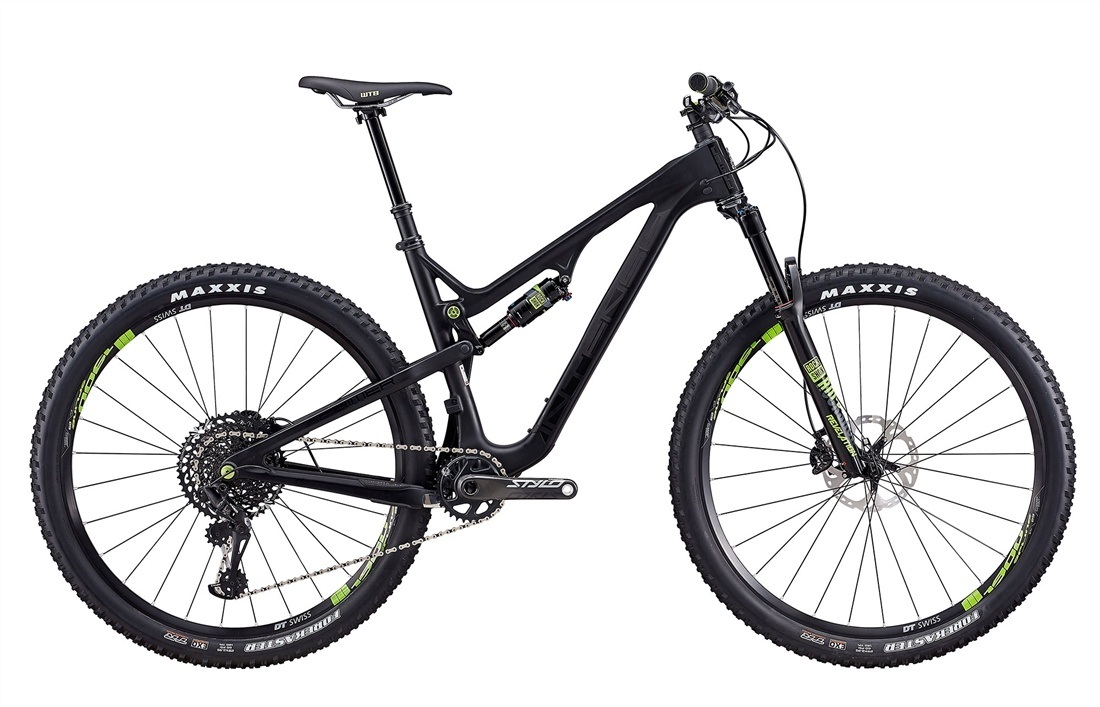 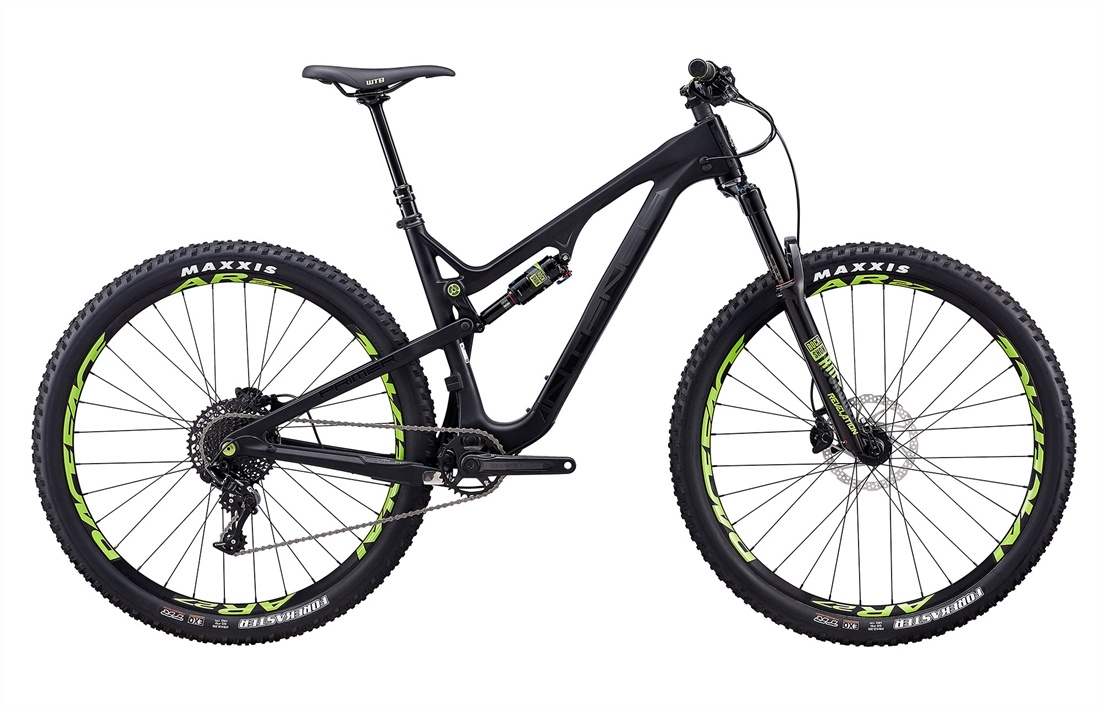 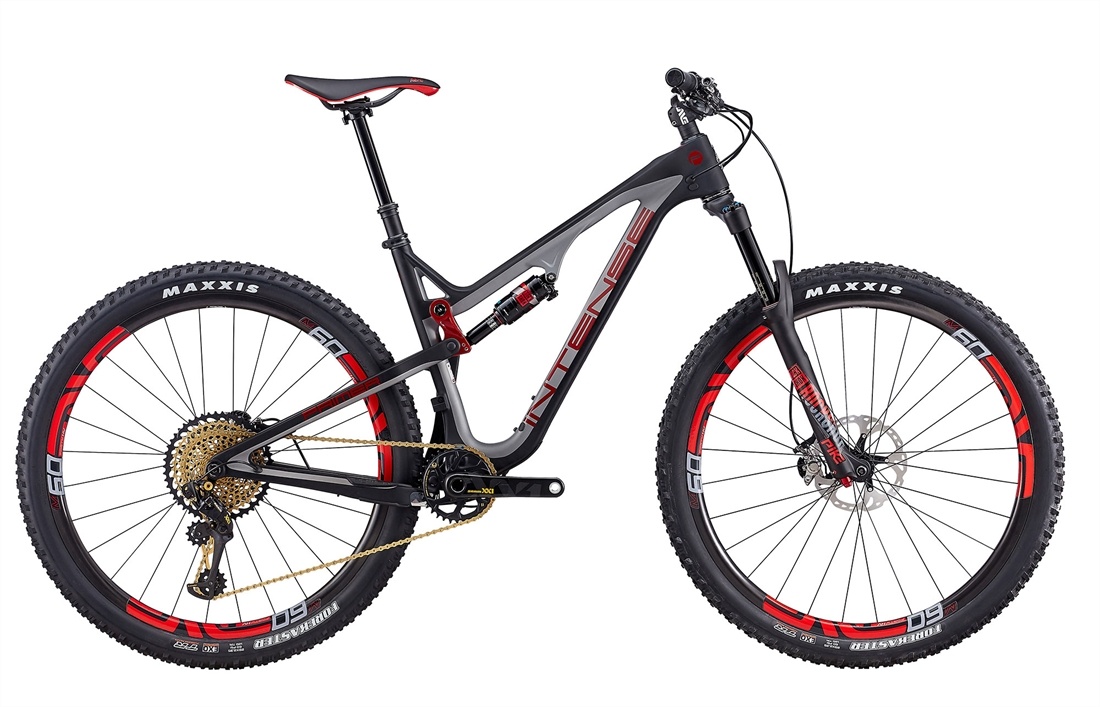 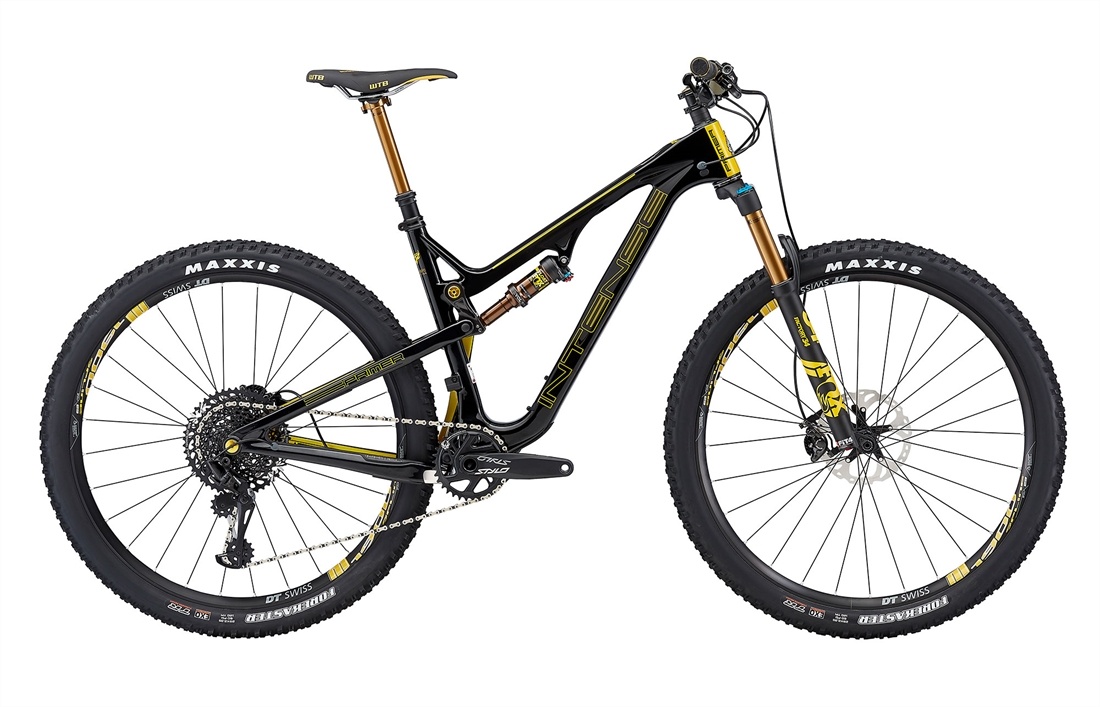 See it here
Previous Next